National Broadband Plan will not meet targets due to delays, Dáil hears
 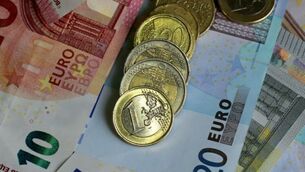