New Covid testing requirements for arrivals being considered by Government 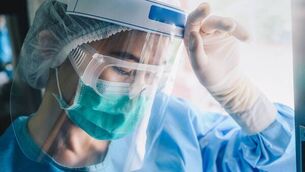