All Together Now is another great festival to look forward to

GLOW is in full swing in Cork City every weekend until Christmas... and pantos open too!
 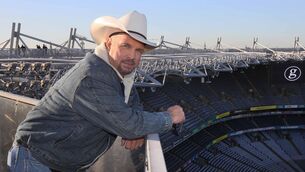