Munster's early season struggles continue with another loss, this time away to Dragons 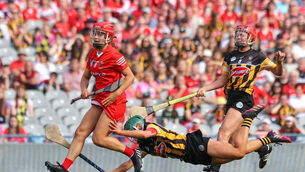