Report into organ incineration scandal in Cork: 'Incineration of the perinatal organs was a misguided decision'
corkhow i met my partner
 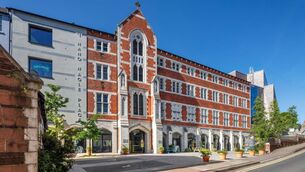