'The drink took hold of him': Cork man who went out to enjoy afternoon of televised sport ended up in handcuffs
#courtscork courtcourts
 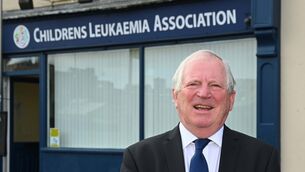