Modular homes to be built for Ukrainian families in Mahon 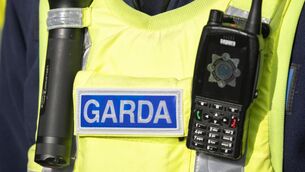