'I think we're ready to rise from the ashes': DOSE promises to be a tonic for music scene in Cork
#courtscork courtcourts
 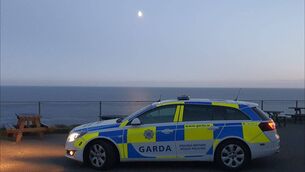