Approved expansion of Penneys store will ‘galvanise the city as a whole’, CBA president says 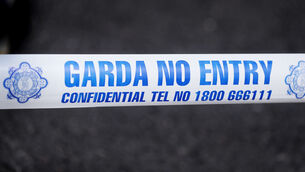 Man dies after being hit by lorry on M8