Almost 3,000 Ukrainians living in Cork according to CSO figures 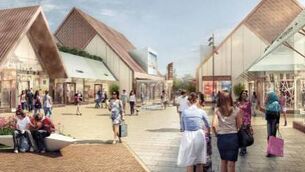