Westlife fans in a 'world of their own' after Cork gigs

'The biggest bang you could imagine': Controlled explosion carried out at UCC
coronavirus#covid-19
 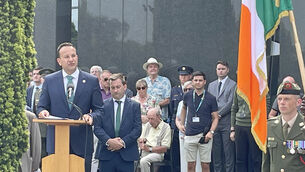