'It impacts so much on your life': Cork victim speaks out after man who attacked her is jailed
cork courtcork garda
 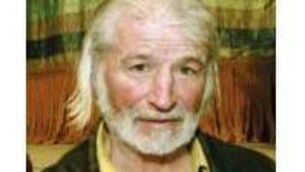