‘Think before you flush’: 120 wheelie bins of materials removed from pumping station in Cork town
 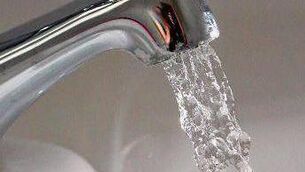