Pelican on the prowl: Big-beaked bird sighted in Carrigaline

'He had a hammer': Man in court in Cork for breaching a protection order
charityanimals
 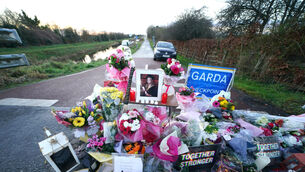