Cork nurse who is now healing body and mind 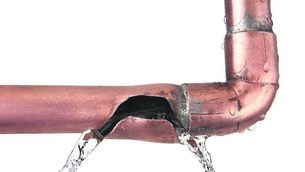