My Career: Celebrating 10 years in business

My Career: I do fabulous every day
 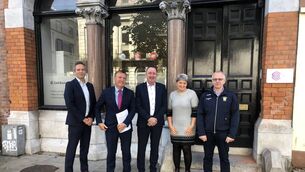 CBA meet with ministers ahead of Budget 2023