The fabric of Cork city since 1860

Diabetes and kids' parties: You can have your cake and eat it 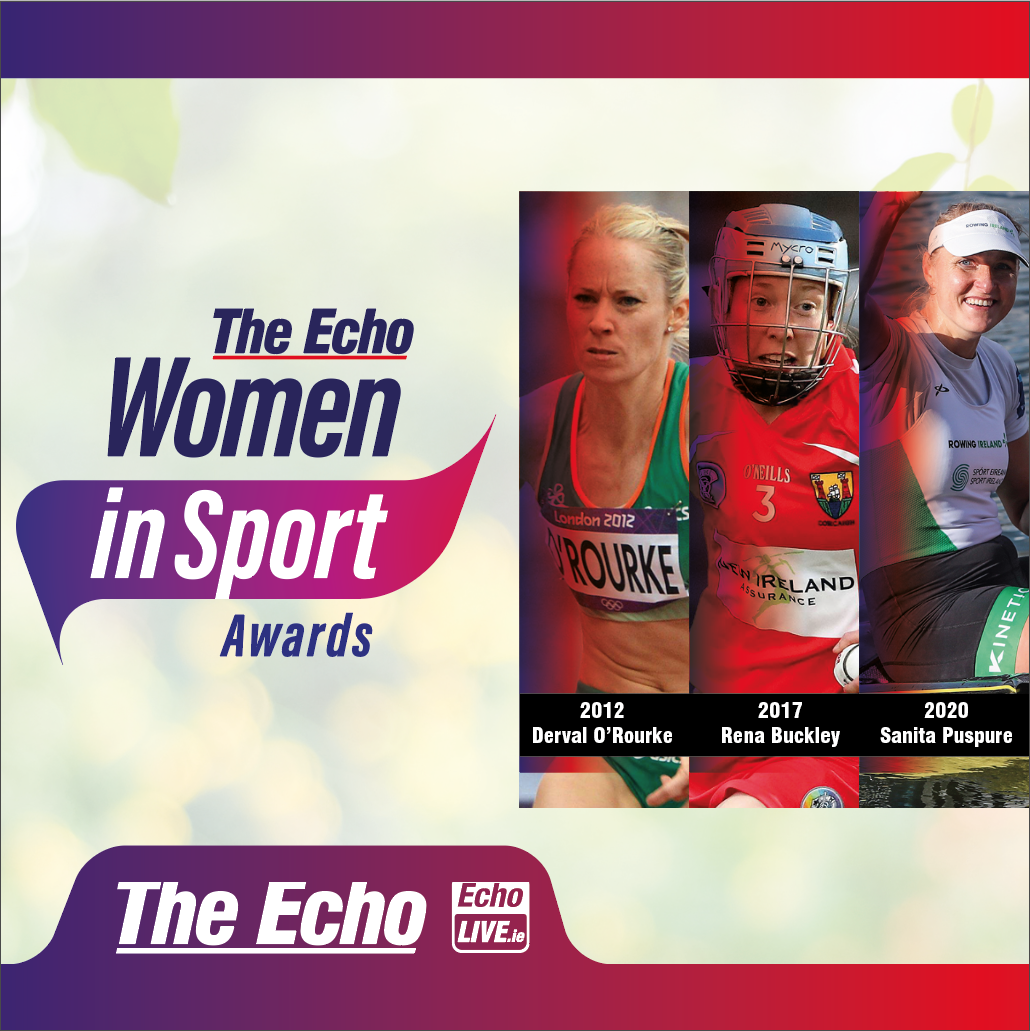